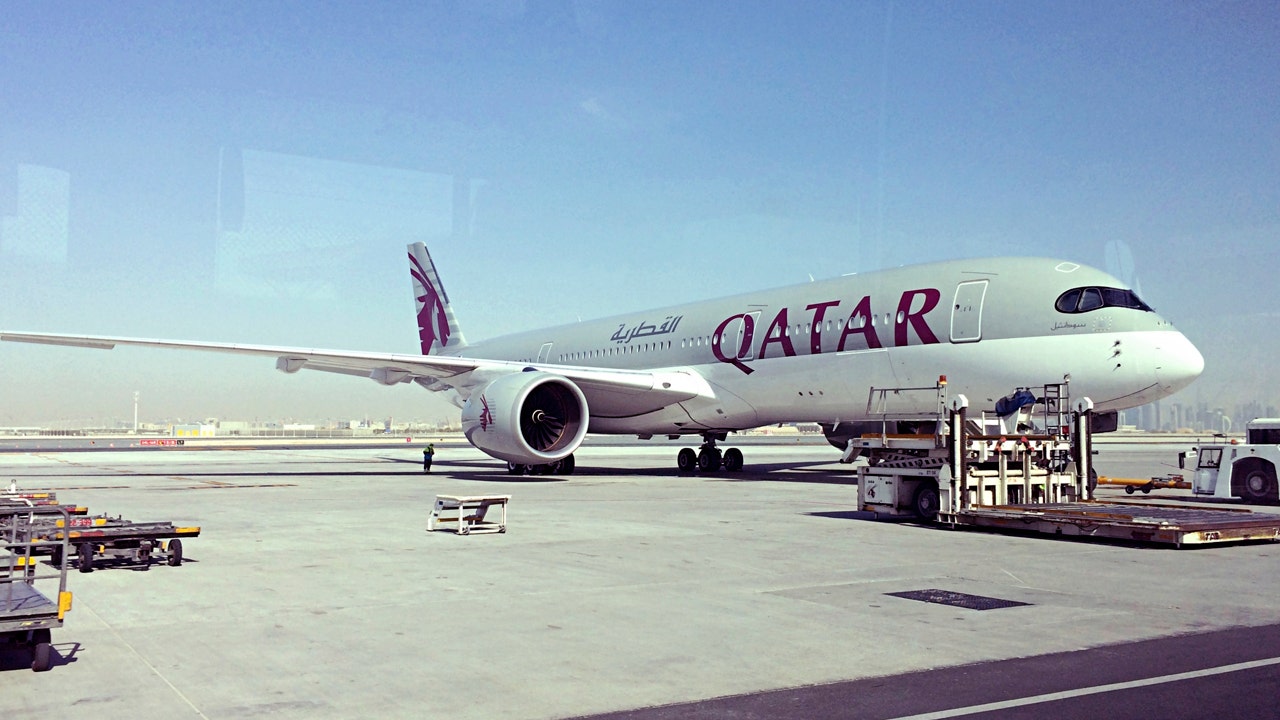 Check out what’s clicking on FoxBusiness.com.

Qatar Airways Ltd. spent years in the shadow of Emirates Airline. An aggressive run at its rival during the pandemic has helped it eclipse Emirates as the world’s biggest long-haul carrier — for now.

Doha-based Qatar is flying planes that are often near-empty on routes around the globe to increase market share. It is using a downsizing at Emirates to hire staff. And while other airlines have reduced services to markets closed by Covid-19, state-backed Qatar is pursuing new landing rights to emerge stronger post pandemic.

In the past 12 months, Qatar has flown more seats further than any other airline on cross-border routes, according to data firm OAG. In the week starting Monday, the carrier is scheduled to fly more than twice the international capacity of Air France, over two-thirds more than Delta Air Lines Inc. and over 13% more than Emirates. Across both domestic and long-haul travel, American Airlines Group Inc. remains the world’s largest flier.

Whether Qatar remains the world’s biggest long-haul carrier by capacity partly depends on how quickly other airlines restore schedules, and if it has built up enough goodwill with customers to start filling flights as the world resumes travel. 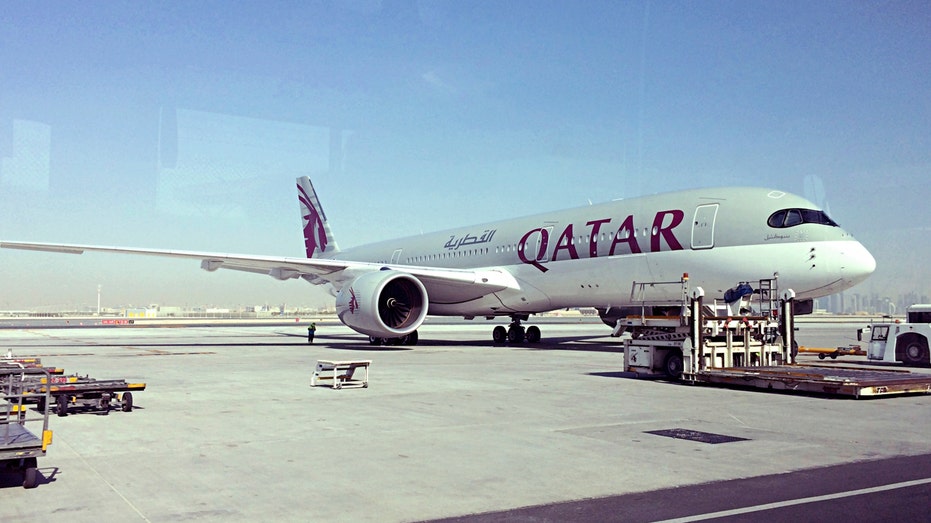 Qatar Airways Ltd. spent years in the shadow of Emirates Airline. An aggressive run at its rival during the pandemic has helped it eclipse Emirates as the world’s biggest long-haul carrier — for now.

“If we’re smart, we’re grown up about it, then there are ways and means of restoring capacity to the routes without having to blow the trumpet about being the biggest and the best,” said Emirates President Tim Clark.

Emirates has been more cautious than Qatar during the pandemic. It grounded most of its fleet in March of last year, parking more than 100 superjumbo Airbus A380s, and has slowly restored routes. It now flies roughly 110 routes, compared with more than 150 before the pandemic.

In the first four months of the pandemic, Qatar repatriated some 3.2 million passengers, a move Al Baker said won the loyalty of new customers. It has also opened new connections to places such as San Francisco, Brisbane in Australia, Abidjan in the Ivory Coast and Accra, the capital of Ghana, destinations it plans to keep in its network.

The strategy is already paying off for some routes. Qatar launched flights to Seattle earlier this year and had a 22.3% market share of passenger traffic from Asia in March, versus 16.7% for Emirates, which began operating there nine years ago, according to Seattle-Tacoma International Airport statistics.

In Australia, where the government has limited the number of passengers allowed to enter the country each week, many carriers have reduced service. While Emirates flew 118 flights to Australia in February, a third of what it flew a year earlier, Qatar maintained roughly 145 flights into the country, according to government statistics. It has expanded market share from 3.6% of international passengers carried to and from Australia in February last year to 16.2% this year, the data show.

“Regardless what will happen across the world, there will always be markets where people want to travel,” Al Baker said. “We try to take every single dollar that is on the table.” Qatar’s aircraft are currently 40% full on average, with some flights operating around 15%, he added.

The state-backed airline can afford to expand because gas-rich Qatar is one the world’s wealthiest nations. The government wants to use its carrier to boost tourism ahead of hosting soccer’s World Cup in 2022.

The government support has for years frustrated big U.S. carriers, such as American Airlines, United Airlines Holdings Inc. and Delta, which have said state subsidies allow the Gulf airlines to undercut their pricing on routes.

Founded in 1994, nine years after Emirates, Qatar has long battled its rival for international traffic, using Gulf hubs to connect travelers between Asia and Europe and North America. The two carriers have cooperated at times. In 2013, both jointly negotiated with Boeing Co. on orders for and the design of the 777X aircraft.

Any sense of collegiality dissipated in 2017, however, when the United Arab Emirates, where Dubai is located, launched a boycott with Saudi Arabia, Bahrain and Egypt over Qatar’s alleged support of extremist groups. Qatar denied the allegations. The rift cut off regional air access to Qatar, which is situated on a peninsula, forcing its national carrier to take circuitous routes, adding fuel costs and lengthening flight times.

In January, Middle East states restored diplomatic relations with Doha, again allowing Qatar Airways access to their skies. That helped cut travel times to Africa and South America, and boosted the number of potential customers in the region.

“They have different strengths and challenges,” John Strickland, who runs aviation consulting firm JLS Consulting, said of the two rivals. “Qatar now has the benefit of the sanctions being over. They are better placed in the short term by having some smaller aircraft in their fleet.”

Strickland added, though, that high vaccination rates in the U.A.E.—where roughly half of the population has received two doses—benefit Emirates by luring more tourists to Dubai.

Still, a recent downsizing at Emirates has meant pilots, cabin crew and other staff were let go or had wages trimmed. Qatar took advantage, hiring some staff who were let go or frustrated with reduced packages at Emirates, according to people familiar with the hiring.

Helping drive Qatar’s expansion is Thierry Antinori, a senior executive who joined in 2019 from Emirates, where he was once considered a potential replacement for Clark, the airline’s president.

GET FOX BUSINESS ON THE GO BY CLICKING HERE

Both airlines are seeking growth in North America, a market that could determine which carrier emerges from the pandemic stronger.

Clark said he expects Emirates to eventually reinstate operations to all 12 U.S. airports in its network. Meanwhile, Al Baker said Qatar would soon start flying to Atlanta, bringing its number of active U.S. destinations to 12.