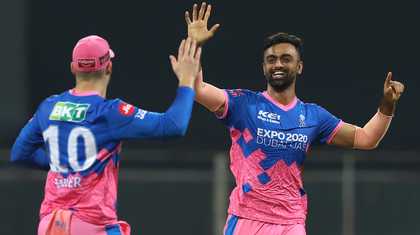 The left-arm pacer picked three wickets in the powerplay 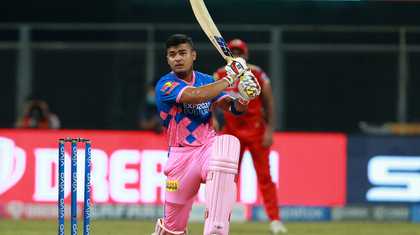 In an exclusive interview, the 19-year-old Rajasthan Royals batsman opens up on moulding his career as a middle-order batsman and his aspirations to progress as a finisher for the national team 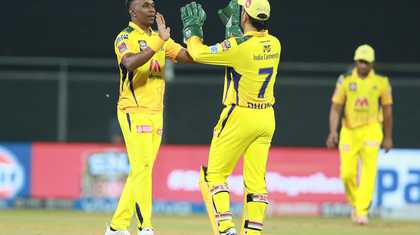 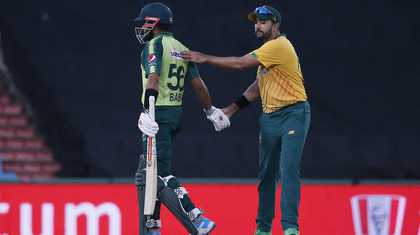 On what should be another batting paradise at Centurion, it’s the bowling that would decide which way this series goes 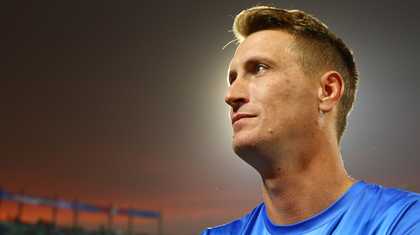 The IPL’s most expensive recruit talks about the pressures of his price tag, how he practises his death bowling, and horrifying karaoke experiences with AB de Villiers and Dale Steyn 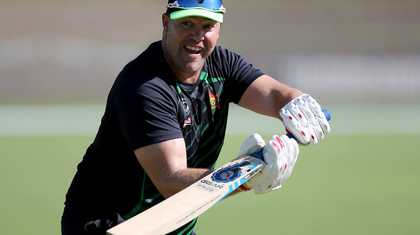 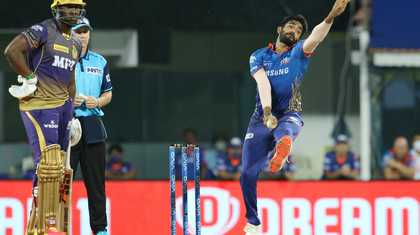 Needing 31 to win of the last five overs, Kolkata Knight Riders ended up losing the game by 10 runs 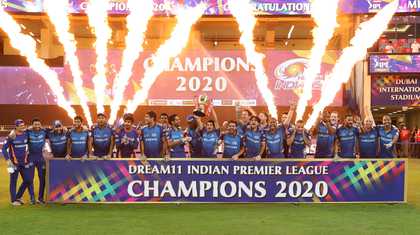 The adjournment was announced after Amicus Curiae PS Narasimha said he has not filed his report, and sought extension

Azam’s knock of 103, 32 and 94 against South Africa helped him leapfrog Kohli

Having bowled New South Wales out for 143, Queensland were 58 for 1 at the end of the first day’s play 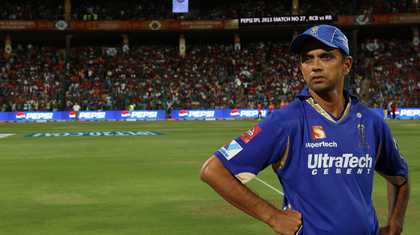 In the first edition of the Dialogue Room, which will present an interview every week, the former India captain recounts his fascinating journey with the most high-profile T20 league in world cricket