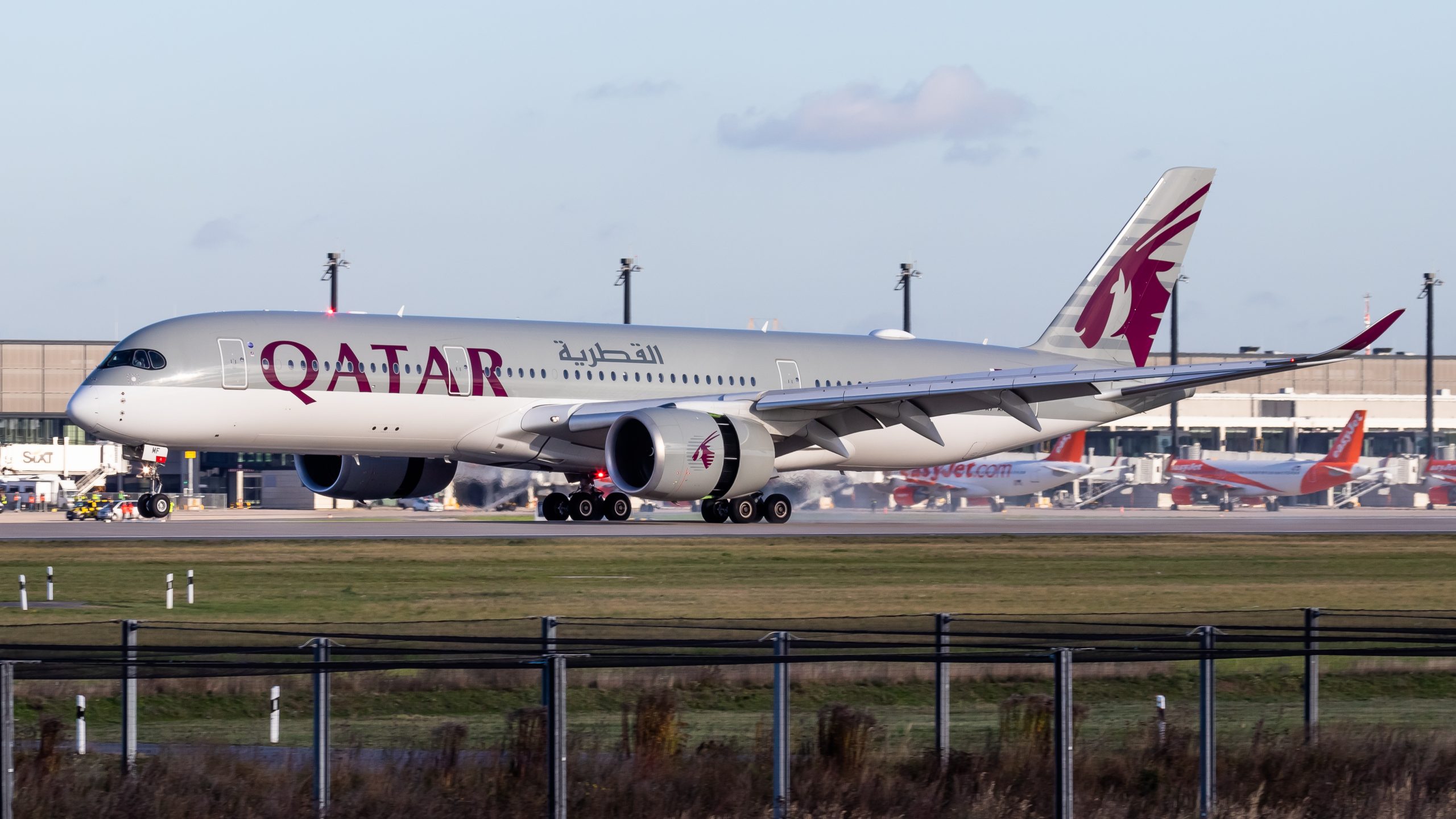 Qatar Airways has temporarily halted deliveries of the Airbus A350 aircraft, a result of the airline’s disapproval of the paint finish on the aircraft, whereby the surfaces below the paint have been deteriorating at an alarming rate.

“Qatar Airways continues to experience and has witnessed a condition in which the surface below the paint on some of its Airbus A350 aircraft has been degrading at an accelerated rate,” the Gulf Carrier said.

The airline said that it would not be taking any more deliveries until Airbus successfully resolves the issue and that it has begun pacing up inspections of its entire A350 fleet more frequently to monitor the ongoing condition closely because it expects standards to reflect its premium brand and anything less is not acceptable.

A halt in deliveries will prove to be quite a big blow to Airbus, as Qatar Airways is the largest customer for the long-haul aircraft, and has since taken delivery of fifty-three out of seventy-six on order. The Gulf carrier was also the launch customer for both the -900 and the -1000 variant of the A350.

In addition, Qatar Airways has also grounded some of its A350s, although the number of affected aircraft was not disclosed, and any flight operations were not reported.

The ongoing unspecified conflict between Airbus and Qatar Airways has been elevated with this new development on halting deliveries, coming as Qatar Airways CEO, Akbar Al Baker, threatened to refuse future deliveries just a week ago.

“We have an issue with Airbus we need to settle, and if we are not able to settle that serious issue we have with them, we will refuse to take any aircraft from them,” Akbar Al Baker said in regards to his threats.

An unresolved conflict between the two could have a devastating effect on the relationships with IAG, LATAM and other airlines in which they have a shareholding, resulting in unwanted repercussions, the airline chief continued.

While the reason behind the conflict still remains a mystery with both parties keeping a tight lip, with Airbus citing that discussions should remain confidential.

Akbar Al Baker has not been holding back on criticizing and threatening the aircraft manufacturing giant, has reportedly said that the A380s were a big mistake due to their inefficiency alongside hefty operational cost, but said that this was not a contributing reason to the dispute.

Qatar Airways have since been in talks with Airbus to try and resolve the unknown conflict, but no agreement has been reached yet, with the aircraft manufacturer saying that it is in constant talks with customers about need and requirements.

Fascinated by aircraft from a very young age, Charlotte’s dream was to work alongside the big birds one day. Pursuing her dream, she went on to achieve her diploma in Aviation Management and is currently working on her degree in Aviation Business in Administration with a minor in Air Traffic Management. When she’s not busy with school assignments, you can find her aircraft spotting for long hours at the airport. In Charlotte’s heart, the Queen of the Skies will always be her favorite aircraft.